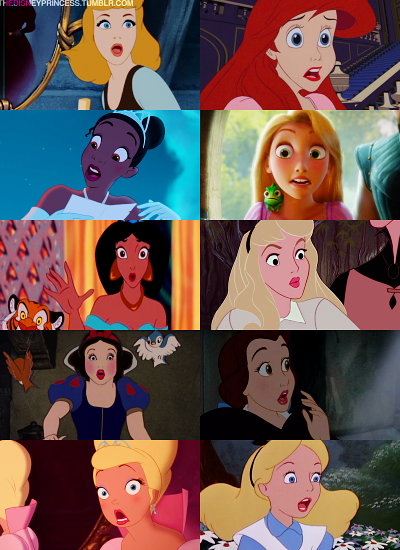 Listen, I can live without Wagner; I've always been partial to Mozart anyway. And I couldn't find any concrete proof that Disney expressed or supported antipathy toward Jews. But the fact remains that we do often face choices involving companies with Nazi connections or people who made no secret of their anti-Semitism. So where do we draw the line? Should a Jew drive a Benz? Is buying Chanel wrong? If Disney actually was a bigot, would that make his movies off-limits for me and my children?

It's a question, I think, that each Jew must answer for him/herself. However an individual feels about it, one thing holds true: We're still here to make such choices. Amalek, in all his forms, comes and goes with the tide of history, but the Jewish people carry on.